Books to read this Month Autumn is truly upon us. With colder days and darker evenings, it’s the perfect time to curl up in front of the fire with a good book. We’ve got a great selection of books for you this month, everything from John Green’s eagerly anticipated new novel to the sixth book in the Helen Grace detective series. Remember Me Always by Renee Collins Shelby, a 17-year-old girl, undergoes treatment to cure her PTSD that leaves her without just the memories she was trying to for
Read More 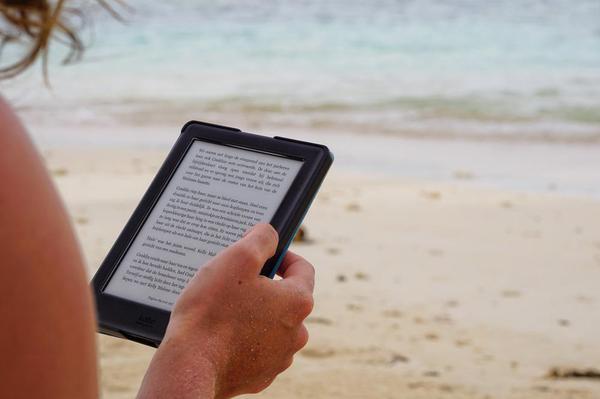 22 And Still Not Sold On The Kindle For Travelling

I’ve had several friends try to convert me. Honestly I tried digital reading before I knocked it. Last year I read 3 books on my phone on iBooks. It was really cool, they were a lot cheaper and I bought the sequel on the App Store minutes after finishing the first one. The benefits of having all your books stored on an electronic device are not lost on me. However here are the reasons I am still not sold on the Kindle: This is my MAIN reason. We all spend so much time now looking at our scree 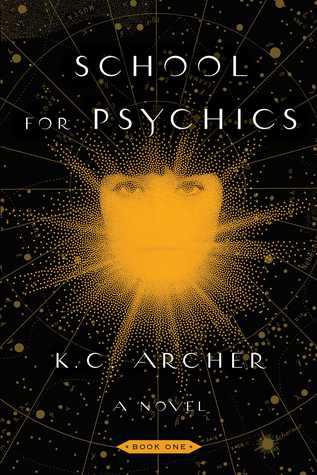 Books To Read This April

Happy April. We have an interesting selection of books for you this month: stories of fictional love and physic powers and real stories of unexpected pregnancy. No doubt with Stephen Hawking’s sad passing last month you will have been inundated with articles and programmes celebrating his life. Why not pick up a copy of one of his books if you have not already done so and see what he dedicated his life to. A book I’m really looking forward to is a memoir from a Boston Globe advice columnist, its not often we get a look inside the person dispensing the advice. Happy reading! 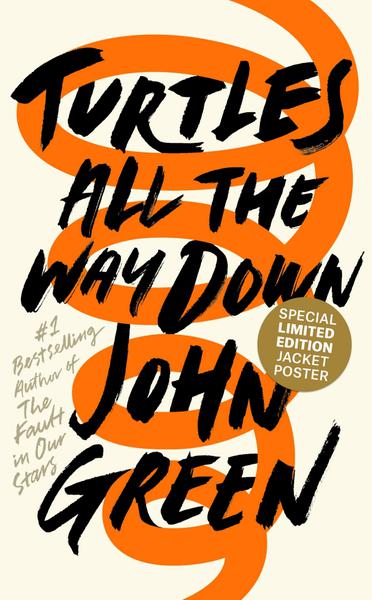 Books to read this Month Autumn is truly upon us. With colder days and darker evenings, it’s the perfect time to curl up in front of the fire with a good book. We’ve got a great selection of books for you this month, everything from John Green’s eagerly anticipated new novel to the sixth book in the Helen Grace detective series. Remember Me Always by Renee Collins Shelby, a 17-year-old girl, undergoes treatment to cure her PTSD that leaves her without just the memories she was trying to for 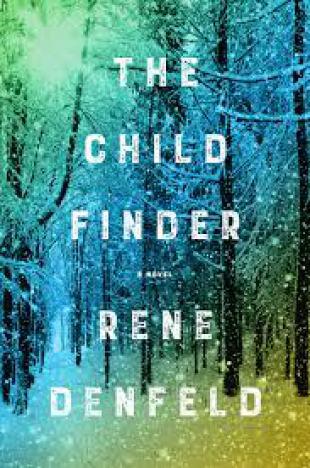 September is a month of new beginnings, with new school and college terms starting and the official end of summer. Whether you’re looking to commit to a new hobby or for a way to unwind at the end of a long day September is a great month to pick up a few new books. We’ve got some terrific books for you to try this month, everything from a mystery about a serial killer who uses snowmen as his calling card to two unlikely friends who embark on a 100 days of happiness challenge. Happy reading! The 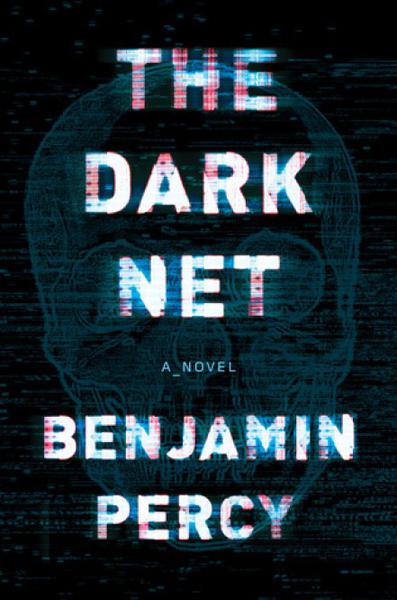 Here are 10 books to sink your teeth into this August as summer winds down. Plenty of wonderful books being published this month too so head down to your local bookshop to get your hands on them! There’s everything from techno-thrillers to YA and historical fiction so you’re bound to find something to curl up with! The Dark Net by Benjamin Percy — Set in present-day Portland, The Dark Net explores what would happen if the shadowy dark side of the Internet began hacking the minds of its users. O 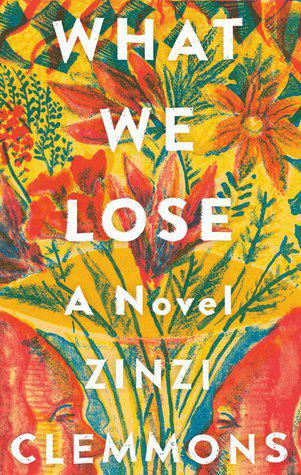 Books To Read In July

We have a pretty interesting mix of books for you this month – everything from YA to short stories to reflective feminist essays! Enjoy and happy reading. 1. What We Lose by Zinzi Clemmons Coming to shops on 11th July, Zinzi Clemmon’s debut novel doesn’t shy away from the hard issues, discussing race, identity, sex and death. Thandi, is a black woman raised in Philadelphia who’s struggling to come to terms with the death of her mother. We also see her questioning her identity as she’s often mi 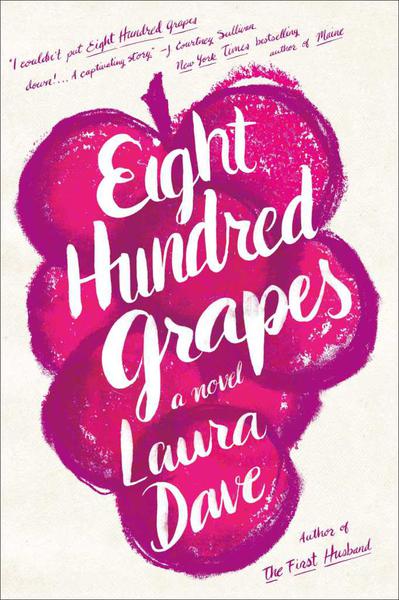 Books To Read In June

This edition of TLM is all about summer, which has got us thinking about lazy holidays, curling on the beach with a great book and cocktail. Choosing the best books for your holiday is almost as important as finding the perfect bikini. I devour books on holidays and over the years I have found the perfect balance of genres. I need a cheesy romance book, a sci-fi book, an autobiography and a book that teaches me something. You might not be as meticulous as me when it comes to your beach reads but 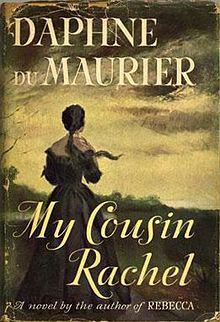 10 Books To Read This May

1. My Cousin Rachel by Daphne du Maurier My Cousin Rachel, hitting cinemas on 9th June and starring Rachel Weisz, is promised to be one of the major movies of the summer. If you haven’t already read this novel then now is the time to do so. Philip’s cousin Ambrose has been his guardian his whole life but when he dies suddenly after a trip to Florence, Philip prepares to meet his widow Rachel. Letters from his cousin has left him suspicious of Rachel, but he surprises himself when he finds hims 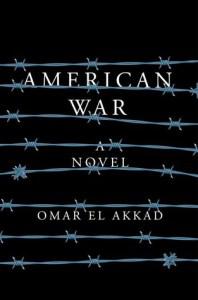 10 Books To Read This April

This April brings a round of new book releases to delve into, from YA books to apocalyptic books there’s something for everyone. It’s time to take your reading outside as the days finally start to get longer and brighter. The People’s Park is the perfect spot to people and dog watch as you enjoy a new book. Happy reading! Omar’s debut novel is released on April 4th and if you’re into apocalyptic books this one will be perfect for you! Set in 2074 and centred on a second American Civil War, a de 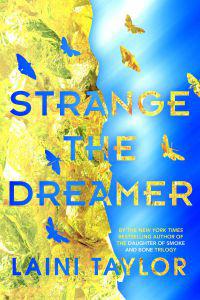 There’s nothing worse than hearing everyone talking about the plot of a book you’ve never read, first of all you feel left out and second of all the story is ruined for you. Here at TLM we don’t want you to feel out of the loop so we put together a reading list of books that we think are going to be huge talking points. Lazlo Strange, war orphan and junior librarian has always feared his dream. Since he was a child he’s been obsessed with the mythic lost city of Weep. But he didn’t have the cou 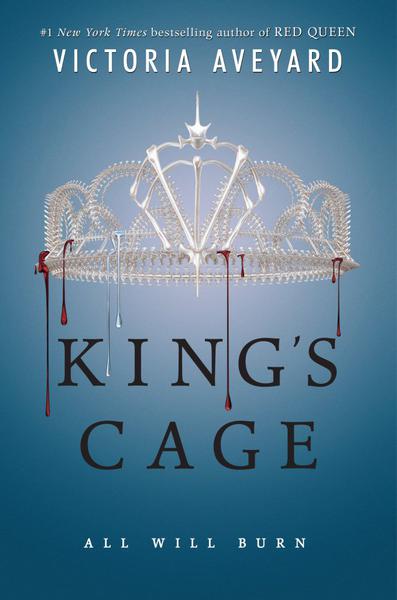 Many of us have put ‘read more books’ down as one of our New Year Resolutions. It’s a nice pastime, it makes our brains work harder and it transports us to a different world. February is a time when most of us start slipping in our resolve – let us help you out with a list of 10 great books to delve into this month: 1. The King’s Cage by Victoria Aveyward The literary world is buzzing with excitement for this book to launch on 7th Feburary. The King’s Cage is the third instalment in Victoria

Why You Should Give Books as Gifts this Christmas

When going on a mad December shopping spree, an awful lot of time books are overlooked as gifts. Usually when buying gifts for friends and family we tend to stick to electronic and beauty products, as they seem the safest bets. There are some people who just don’t like reading and never will and therefore a book is not a good idea. But if you know a friend who loves to sit down with the odd book or have a sister who devours books then it might be time to start thinking of buying a few books for 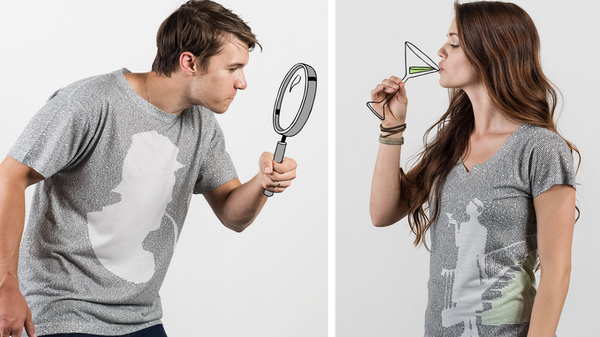 Ever Loved A Book So Much You Wish You Could Wear It? Now You Can

Have you ever loved a book so much you wished you could wear it? Well now you can! Litographs are an exciting unique website that take the words of books and print them on products such as t-shirts, posters, tote bags and scarves. They were just simple people with a vision of bringing our favourite literature off the page, onto your walls, and into your wardrobe. Litographs' founders believed in sharing the power of books. 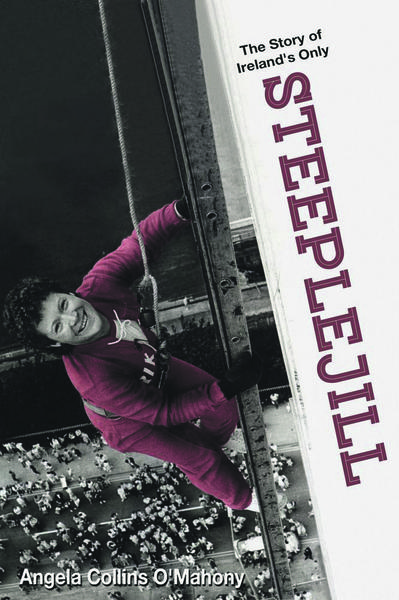 If someone asked you what kind of book Steeplejill is, it would be quickly described it as an autobiography. And while you would be right, it’s so much more than that. Now in her 70s, Angela brings us on a journey from her earliest memory as a child growing up on a farm in Kilkishen, Co. Clare, to setting up her own steeplejack company as a young woman, up until her retirement after a long successful career. A steeplejack is a person who climbs tall structures, such as churches, in order to car 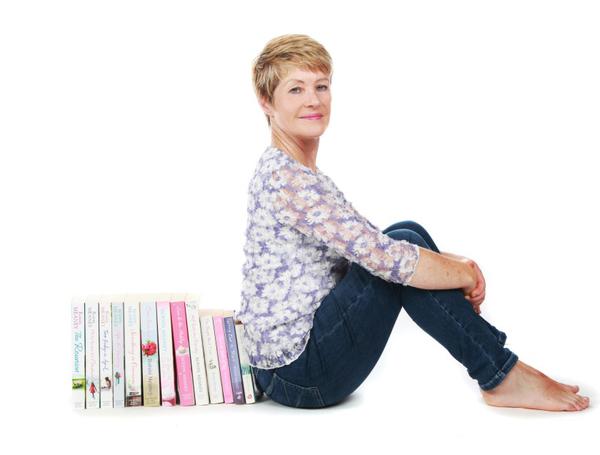 We caught up with Limerick-based author Roisin to discuss her successful career as a writer and how she made the transition from primary school teacher to bestselling author, in the process of writing her fourteenth book. Roisin started life as a primary teacher, going straight from Laurel Hill to Mary Immaculate College. Born in Kerry, she confesses she’s not actually a Limerick woman, but has lived here since moving here at the age of eight and her parents still live here too. Her first teach 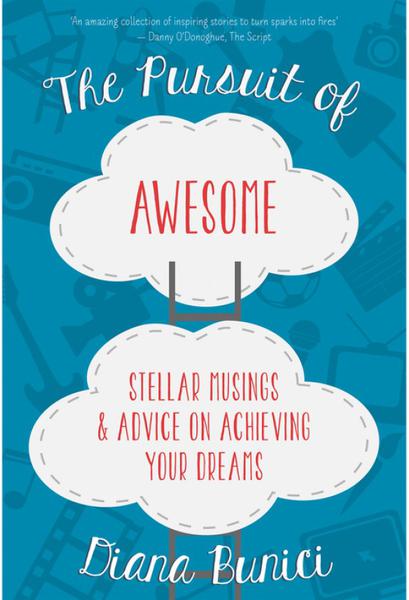 Literary Review – The Pursuit of Awesome – by Diana Bunici

The Pursuit of Awesome deals with the origin stories of famous writers, TV presenters, sports stars, fashion designers, singers, radio presenters, musicians, actors and people who have made a career in entertainment, from the stage to social media. It features people such as Harry Potter actress Evanna Lynch, radio and TV presenter Ryan Tubridy, sports star Rory McIlroy and Internet sensation Cian Twomey. This book will be a ray of sunshine in your life – when you start reading story after stor 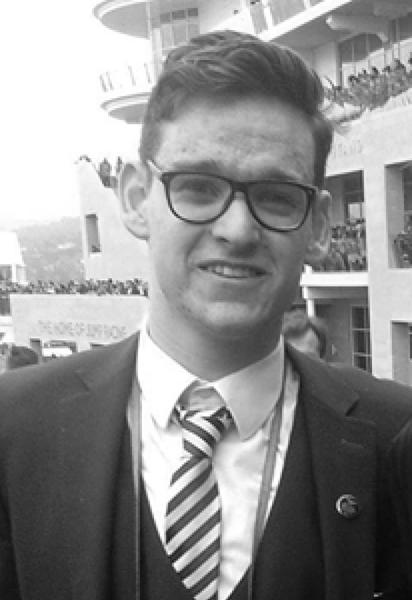 Gerard Mulvihill, a third year UL Journalism student, has come full circle from being supported by Enable Ireland since he was six months old, to leaving their services at 18 and raising money for them. The Listowel student has just published a book, Play The Cards You’re Dealt, with all proceeds going to the charity. The book is a collection of 21 stories from celebrity figures or public figures who have overcome obstacles or dealt with crisis situations in their life. The message of overcomin
Close ✕